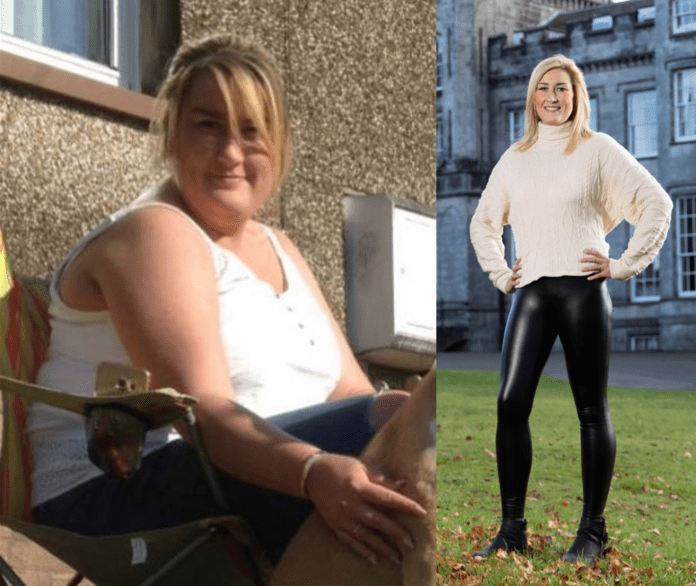 The study by the University of Lincoln examined the relationship between weight loss and mental toughness over a period of six months and revealed that members of Slimming World groups lost weight more successfully than a comparison group (who were aiming to lose weight without the support of a group) and also significantly improved their mental toughness.
During the six months of the study, on average Slimming World members lost over two stone more than those in the comparison group. Their measures of mental toughness on average rose 10 per cent, from a low to an average score in Slimming World group members, whereas the comparison group had no statistically significant change to their mental toughness.
Joining a slimming group with expertise in helping people change lifelong habits is well established as a successful way to tackle weight gain, but only now has the impact of a supportive group environment on mental toughness been discovered.
Mental toughness, a concept used in psychology and behaviour change that has been studied within the sports field for many years, is linked to characteristics such as keeping a clear focus on goals even when under pressure, having a strong sense of purpose and self- determination, and feeling in control.
While it’s linked to resilience, it’s about more than being resilient, with sport psychologists noting mental toughness is what gives an elite athlete an edge. This is the first time the concept has been investigated in relation to weight loss.
For further information and details on your local Slimming World Consultants go to www.slimmingworldlimerick.com

Physical Fitness to Empower the Mind with GreenCoin AI (GRC)

Insane Core Workout Will Turn You Into A Shredded Beast

Tales from Timnath: Fitness as a Lifestyle

All top and trending weight lifting and body building news
Contact us: contact@body24building.com

Exercise key for those with half a heart